END_OF_DOCUMENT_TOKEN_TO_BE_REPLACED

Bhutan recorded its first case of novel coronavirus in the country on 6th March 2020. The Prime Minister announced that the government worked on all arrangements under the direct supervision of none other than His Majesty the King. His Majesty was concerned of the unfortunate traveler and advised the government to take care of him and his partner. With the contacts beings traced overnight, the boarding house of the Royal Institute for Tourism and Hospitality (RITH) was identified by the government as a quarantine facility. The students had to vacate their rooms instantly and the boarding house was cleaned thoroughly to welcome the contacts of the first case into the boarding house for observation. Their wellbeing was taken care of throughout the quarantine period. The Office of His Majesty’s Secretariat provided all the necessary amenities such as water boilers, TVs, heaters and extra blankets to make the stay of the contacts comfortable. END_OF_DOCUMENT_TOKEN_TO_BE_REPLACED

Support Bhutan’s fight against the Co-vid pandemic.
Currently, until further notice, 20% of all proceeds will go towards Bhutan’s Covid Fund which supports those most affected by the pandemic and its lockdowns and closures. 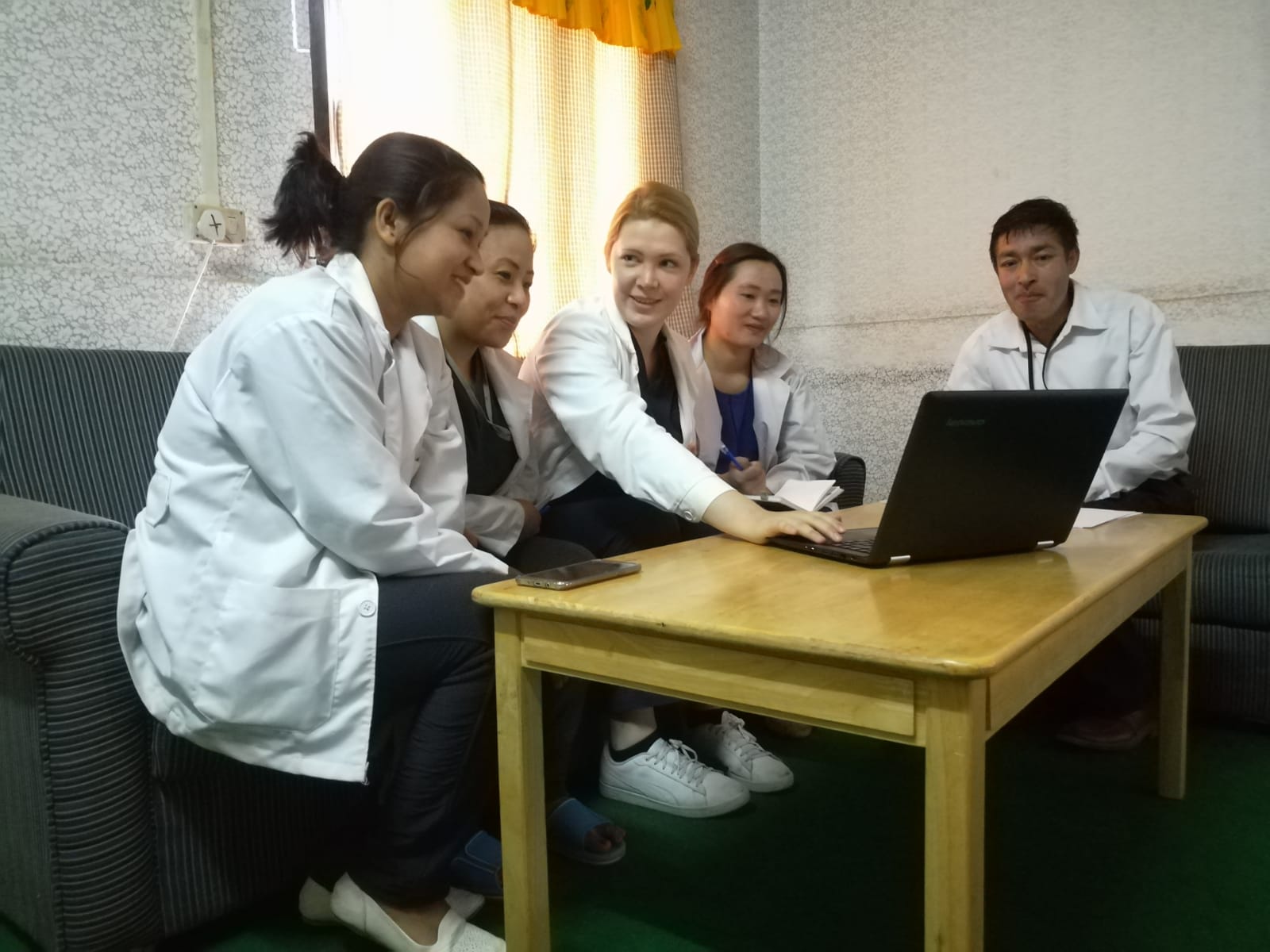 The young doctor Dr. Svenja Maschke is specialised in the use of neuronavigation devices. At the moment she is training assistant doctors and technical personnel at the JDWNR Hospital Thimphu in the use of such a device.

During the highly intensive three-week training in Bhutan, the required software skills are to be trained and enhanced in order to be used in the operating theatre. Another major objective is to pass on the knowledge to further interested assistant doctors and technical personnel. END_OF_DOCUMENT_TOKEN_TO_BE_REPLACED 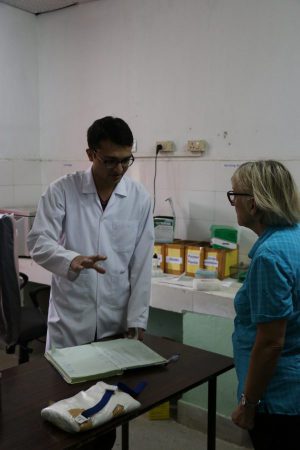 We did not meet a doctor in the larger district hospital in Dagapela, but we had the chance to talk to highly professional and motivated nurses. Mr. Prem Neopanay and Ms.Tshering  Dema presented  a well organised and relatively well-equipped hospital regarding human and technical resources. END_OF_DOCUMENT_TOKEN_TO_BE_REPLACED

Austria and Bhutan have had long-standing relations on police level since two officers of the Royal Bhutan Body Guard and the Royal Bhutan Police participated in a 10-week training of the Austrian Special Operations Unit WEGA in 2002. This was continued by a follow-up some years later and numerous contacts and visits both on professional and private level. END_OF_DOCUMENT_TOKEN_TO_BE_REPLACED

22 August 2019. Her Excellency, the Austrian Ambassador to Bhutan, Brigitte Öppinger-Walchshofer hosted a reception at the Royal Institute for Tourism and Hospitality (RITH). Her Royal Highness Ashi Sonam Dechan Wangchuck graced the event as the Guest of Honour.

Numerous Ministers of the Royal Government and Bhutanese dignitaries participated in the reception on the occasion of the 30th anniversary of diplomatic relations between Austria and Bhutan.  Austrian musicians entertained the guests with traditional Austrian music. Two representatives of the Friends of Bhutan Association Austria have also been invited to participate in this memorable event.

The venue of the celebrations, the Royal Institute for Tourism and Hospitality (RITH), presents an outstanding example of cooperation between Austria and Bhutan. Construction and refurbishment of the school building as well as the training of the young Bhutanese tourism professionals has been supported by Austria since 2008. Tourism Schools Salzburg have been significantly involved in the curriculum and capacity development of  RITH. Diploma programs offered by RITH are also certified by Tourism Schools Salzburg. END_OF_DOCUMENT_TOKEN_TO_BE_REPLACED 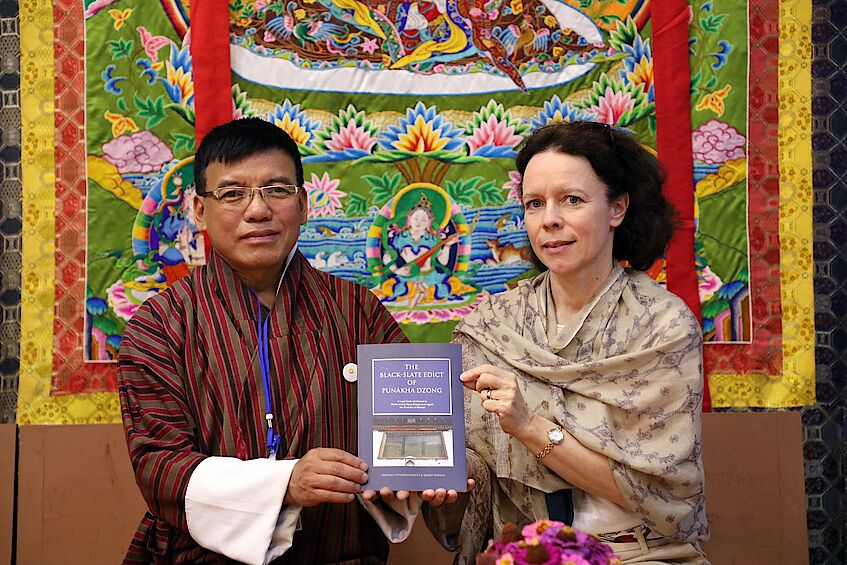 The Vienna Law Faculty supports the development and qualtative academic research of the recently founded Jigme Singye Wangchuck School of Law in Bhutan.